In my last Quick Takes article, I noted how realistic Maria the Virgin Witch’s presentation of combat, weapons, and armor in the Hundred Years War was.  It’s cool to see that Skallagrim has also watched this series and made a video in praise of the realistic details.  He adds many more points than what my article mentions, and I encourage all my readers to check the video out.

Oh, yes, I’ve decided to come out of hiatus earlier than planned.  I have accomplished certain goals which were set in me taking the break, and I missed interacting with my dear readers too much anyway.  Expect another article tomorrow!

END_OF_DOCUMENT_TOKEN_TO_BE_REPLACED

On this Easter, both this site and myself age one year.  This is the only time I can recollect my birthday has falling on Easter.  Does this coincidence mean that Medieval Otaku will gain a fresh breath of life?  That I shall set a new and vigorous posting schedule for my third year as a blogger?  No, I’ll probably continue writing on random themes which usually touch upon the Middle Ages, Catholicism, or anime as my dear readers are accustomed.  Thank you to all my dear readers who have enjoyed reading these posts over the past year.  As I always say, you need to struggle through many mediocre posts before finding the few gems which fall Deo iuvante.  Let me give you the low down on the posts you shall be seeing on here in the near future. 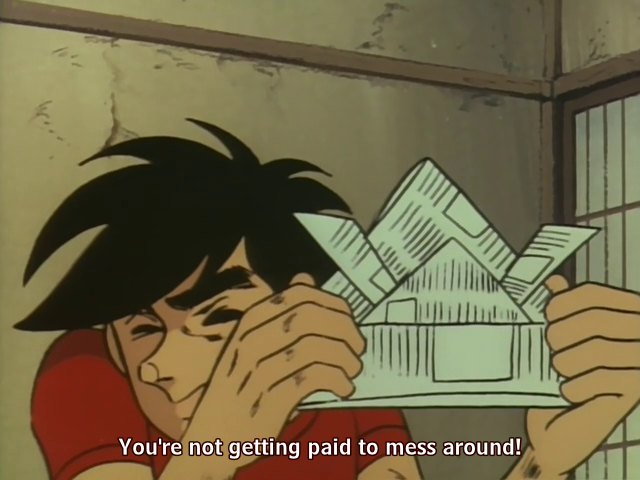 END_OF_DOCUMENT_TOKEN_TO_BE_REPLACED

Initially, I was not too keen on watching Maria the Virgin Witch (aka Junketsu no Maria); but many posts on the show inflamed my desire to do so, and Kaze’s comments in the 8th podcast of Beneath the Tangles proved to be the final impetus.  In any event, I gobbled up these twelve episodes in three days.  The show obviously derives from a liberal mindset, but it’s not as unfair to the Church as many other liberal takes on the Middle Ages.  The reason for this lies in the author having a decided interest in the Middle Ages and Church history; though, one wishes that he had added a double dose of Catholic theology to his studies.  But, in this post–presented in the Quick Takes format, I wish to write about how well the show represented the Middle Ages.  I’ll talk about its philosophy another time.

-I: Weapons, Armor, and Battles-

The armor, weapons, and battlefield tactics employed at this period in history are all very well researched by the author.  Not a single piece of armor or weapon is anachronistic or incorrect.  There are problems with the sword and buckler fights and with how well two-handed weapons are sometimes wielded in just one hand.  Also, there is an obvious absence of chainmail, but that can be explained by the difficulty of animating a coat of rings.

Manga’s probably the only format you’ll see a byrnie in. From Vinland Saga.

I like how the anime features primitive examples of the firearms which were first coming into use.  The depiction of Britain’s standard defensive tactic relying upon longbow archers protected by men-at-arms was perfect.   I also can’t remember the last time in an anime medieval soldiers wore gambesons, the padded coat which most soldiers could afford as armor.