Hi, there! It’s been a long time since y’all have heard from me. Since I’m not sure what to write, the following will simply consist of things which have been on my mind. First, I’ve lived long enough in the South to start saying “y’all.” As one who has lived in the North for most of his life, that “y’all” should ever pass my teeth’s barrier save in jest comes as a great surprise. Maybe five years will see me fully assimilated to Dixie. One gentleman did tell me, after I mentioned that Alabama would replace New Jersey as my residence of choice, that I would fit in just fine. That my ancestors originally settled in colonial Maryland and would fight for the South in the Unpleasant Affair of 1861-1865 has perhaps left an indelible mark in my blood.

The second thing which comes to mind is that I would like to post during this time of being cooped up in our homes. To that end, I desire to post once every day until the seventh anniversary of this blog. As an “essential worker” during the Kung flu pandemic, I’ll be out of the house most days for 8-9 hours before hunkering down with my food, supplies, ammunition, and toilet paper. (Who ever thought that people would obsessively buy toilet paper for weeks? I have ten rolls myself and expect them to last a coon’s age. Yet, some psychopaths apparently feel they need a dozen twenty-four count containers of the stuff.) I should have enough time to scribble at least three hundred words on a random topic if not more. 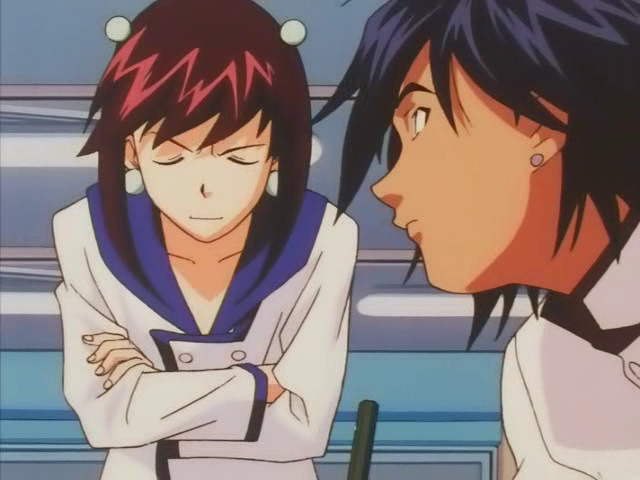 My anime watching has been everything except disciplined. A new friend and I seem to come together on comedies like Pani Poni Dash, Miami Guns, Excel Saga, Mitsudomoe, and Irresponsible Captain Tylor. (We differ in our tolerance to moe. He can take a saccharine level of cute I can’t stand.) I’m stuck in the middle of watching classics like Cowboy Bebop (a re-watch) and Legend of Galactic Heroes. I want to return to watching Galaxy Express 999 and Ashita no Joe 2. Due to feeling sentimental, I started watching Ef – A Tale of Memories. There’s a smattering of series I’ve discovered on HiDive: Shigofumi, Orphen 2, Blue Seed, Sabagebu, Dream Eater Merry, and Modern Magic Made Easy. I can even point to a couple from the present season: In/Spectre and The Case Files of the Jeweler Richard. Maybe I’ll have something to say about them in the coming weeks. Feel free to ask about them in the comments.

Flitting from one anime to another like this inspired me with an idea. Apparently, none of the above anime can grab me for long, so why not re-watch my top fifty? I would throw in ten honorable mentions and see how my list changes. This would probably take a couple of years to complete. Over that course of time, my dear readers would get introduced to the best anime has to offer since my top fifty list spans from 1970 to 2018. Besides, it guarantees me a great line-up of anime. 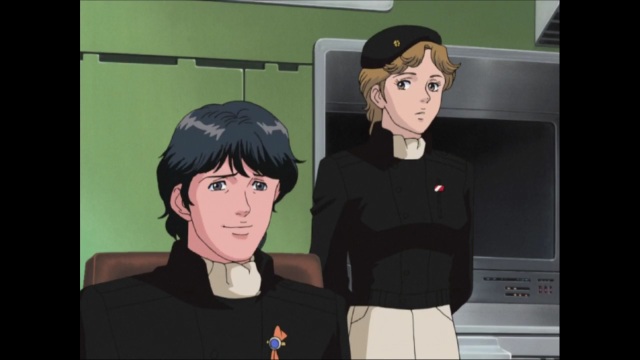 On a side note, I’ve read 10% of Moby Dick. As of now, why English professors have given it such a high place among the classics remains a mystery to me. Perhaps they love the image of the noble savage portrayed in Ishamel’s bosom friend? It’s probably too soon to judge such a voluminous classic, but I’d take Mark Twain over Melville any day.

May God bless all my dear readers with good health!

13 comments on “A Missive to My Dear Readers”