Here’s another day on which I’m too tired to write.  You’ll find a link below with an article from Cardinal Burke if you’re so inclined.

Cardinal Burke: Message on the Combat against the Coronavirus, COVID-19 – https://wp.me/pYA4j-dM4

I’ve highly enjoyed the past few episodes of In/Spectre, but the battle of Steel Lady Nanase vs. Kuro has much for me to gripe about. If you haven’t watched this anime, you might want to stop reading now. The problems of this fight can’t be discussed without spoilers. 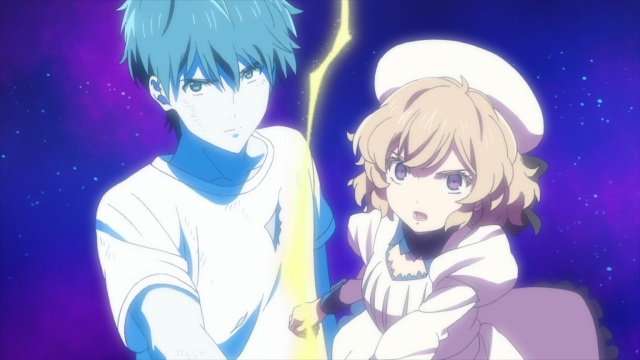 END_OF_DOCUMENT_TOKEN_TO_BE_REPLACED

Here’s a post I wrote about the light novel My Next Life as a Villainess: All Roads Lead to Doom.  The link below leads to the full post, which is on Beneath the Tangles.  Enjoy!

How Not to be a Villainess in Your Next Life 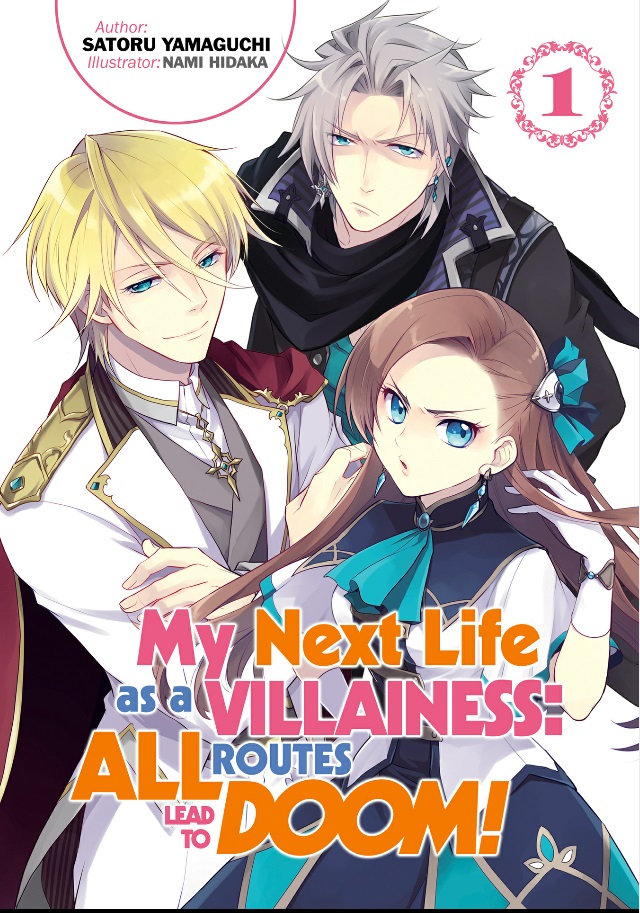 I recently finished this book and wanted to write a review of it. However, I find myself far too tired to write today. And so, I’m pleased to refer you to this blog, which conveys a similar impression to mine of the book in question.

By the way, one of the reasons William Marshall is called “the greatest knight” happens to do with the fact that he defeated 500 other knights in tournaments and on the battlefield–fighting his last battle at age 70! Anyone with an interest in medieval times will enjoy this book.

I knew a little about William Marshal – he’s cropped up in quite a few books about the early Plantagenets – but I didn’t know anything about where he came from and how he became the go-to man when Kings were having problems hanging onto their thrones.

This book does an excellent job filling in those gaps and, as far as possible with someone who lived such a long time ago, bring the person to life.

I loved the story of the discovery of the manuscript in the 19th century that turned out to be a 13th century biography/hagiography of William, possibly commissioned by his son. This means that far more can be learned about William than about most of his contemporaries. The author of this book is quite clear about taking some of his source materials, including this manuscript, with a pinch of salt. I also like…

Dream Eater Merry recalled a qualm I have about people who sub and dub anime. They translate most supernatural creatures from Japanese folklore as “demon.” The word demon points to a specific kind of creature: an intellectual spirit who refused to serve God and was damned for all eternity. They now roam the earth in order to tempt others into the same fate—for ultimately the same crime. 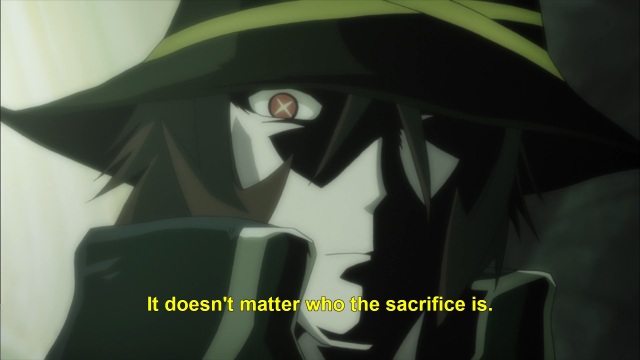 You might point out that the word demon did not originally mean devil. The ancient Greeks imagined that various places in the natural world had deities attached to them. These spirits were unknown within standard Greek mythology, and the pagans called them demons. Yet, it’s good practice to spell this kind of demon as daimon or daemon in order to help the reader separate this kind of spirit from a fallen angel. After all, Socrates claimed that he had a daemon who would tell him not to do wrong. The notion of a demon telling someone to avoid sin strikes one as preposterous.

Very often, the same creatures referred to as demons in anime are more accurately called fairies. Yes, the Japanese do have a word which tends to get translated as fairy—yousei. But, if you look at European folklore, you’ll see that fairies or the fair folk or the longaevi cover a wider spectrum than small humanoids with tiny wings. Also, fairy can describe a malevolent, benevolent, or indifferent kind of creature—unlike the malevolent beings we call demons. 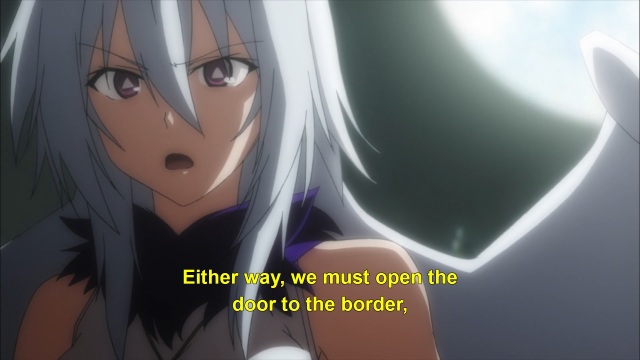 Still, I do imagine audiences would laugh at seeing Inuyasha boast that he wishes to become an “honest-to-goodness full fairy.” (There are at least two senses in which the above is funny; though, the slang for a man with same-sex attraction might be far from their minds when dealing with youkai.) Why not simply use the word youkai? English does this all the time when we come to unfamiliar concepts. Just make the word English with a properly Anglicized pronunciation. Let the viewer expand their horizons. Only use the word demon for akuma, which is how the Japanese translate the Christian concept of a fallen angel.

In Dream Eater Merry, the supernatural beings are not exactly “dream demons” but muma.  According to my big, fat kanji dictionary, muma is simply Japanese for nightmare or a disturbing dream.  Why not then translate muma as “nightmare”?  The heroine Merry originally calls herself a nightmare, but later becomes known as a baku for defeating nightmares.  Baku are spirits which eat nightmares but might turn around and devour a child’s hopes and dreams if called too often.  Oddly enough, there is one nightmare in the series who only does the later.  One might describe the battle between her and Merry as one between two baku–one good and one evil.

True enough, nightmares are not usually beings with personal agency.  In that way, the nightmares in Dream Eater Merry are more like demons in having agency.  But, the author is obviously personifying nightmares, and a viewer would eventually go along with this personification.  My main gripe still stands: stop calling every odd creature in anime a demon!

Hi, there! It’s been a long time since y’all have heard from me. Since I’m not sure what to write, the following will simply consist of things which have been on my mind. First, I’ve lived long enough in the South to start saying “y’all.” As one who has lived in the North for most of his life, that “y’all” should ever pass my teeth’s barrier save in jest comes as a great surprise. Maybe five years will see me fully assimilated to Dixie. One gentleman did tell me, after I mentioned that Alabama would replace New Jersey as my residence of choice, that I would fit in just fine. That my ancestors originally settled in colonial Maryland and would fight for the South in the Unpleasant Affair of 1861-1865 has perhaps left an indelible mark in my blood.

The second thing which comes to mind is that I would like to post during this time of being cooped up in our homes. To that end, I desire to post once every day until the seventh anniversary of this blog. As an “essential worker” during the Kung flu pandemic, I’ll be out of the house most days for 8-9 hours before hunkering down with my food, supplies, ammunition, and toilet paper. (Who ever thought that people would obsessively buy toilet paper for weeks? I have ten rolls myself and expect them to last a coon’s age. Yet, some psychopaths apparently feel they need a dozen twenty-four count containers of the stuff.) I should have enough time to scribble at least three hundred words on a random topic if not more.