Delaying this post to the middle of Spring 2019 inclines me to brevity.  (God willing, I shall be able to give my dear readers a proper mid-season review!)  A good number of you may have already forgotten some of what you watched by now!  Well, this post concerns what I thought best of Winter 2019, and I hope that some of your own favorites are below. 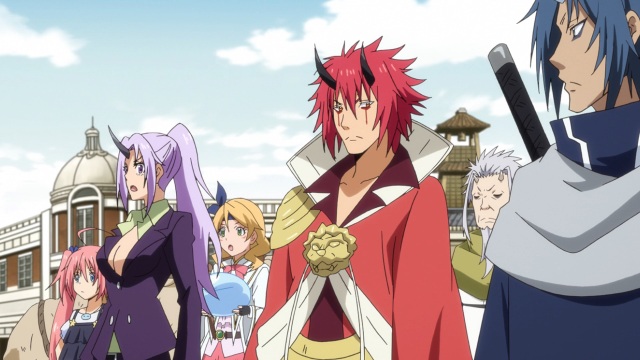 I love the characters in this anime, but this half of the season lacks the tension of the first.  Much is made of Rimiru being overpowered, but the first season offered us more real stakes and real hardship.  One feels like the second part should be retitled “The Daily Life of a Slime” or something else as benign. 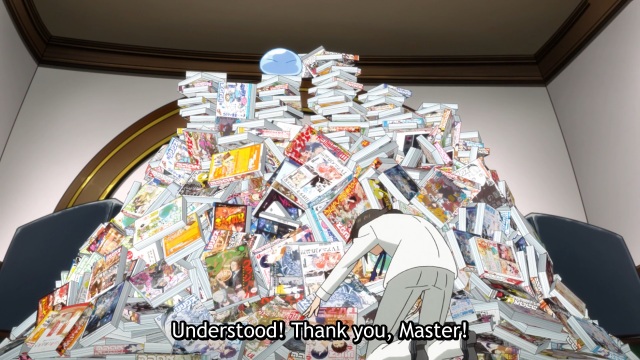 At any rate, I love the worldbuilding and characters enough to look forward to the next season.  The preview offered at the end gives me hope of some good conflict to come.

Boogiepop and Others contained the best soundtrack of the season.  I can’t recall having ever skipped the opening and often watched the ending song.  I do love a good soundtrack.  That was one thing which stood out about my old favorite anime, Rurouni Kenshin.  (NO!  I’m not referring to “Freckles” when I write that!)  The background music was perfect–if dramatic–and “Heart of the Sword” is still one of my favorite pieces of J-pop.

Boogiepop and Others strikes me as a show which will continue to please the viewer even into the third viewing.  It’s main downside lies in the fact that the show can be very slow.  Kudos to Aoi Yuki for her phenomenal job in voicing the title character! 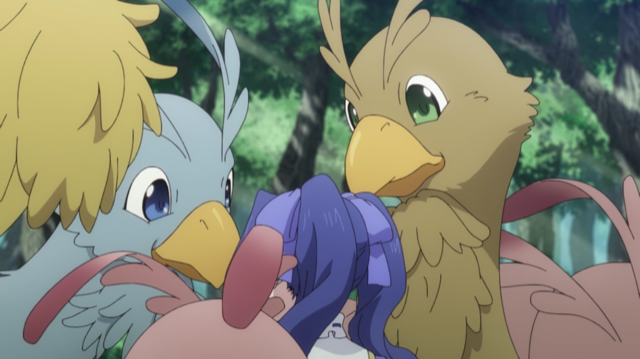 This anime is still airing.  I find myself without much to say except that I greatly look forward to the rest of the story. 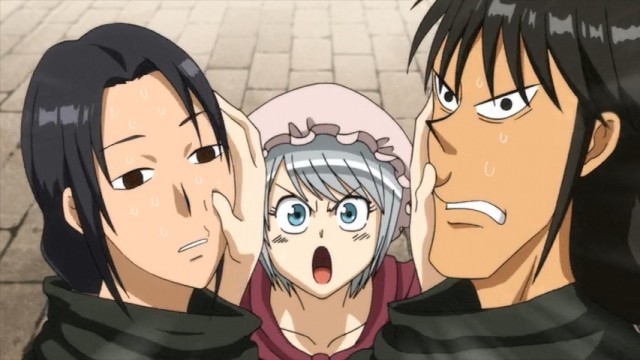 The last shonen anime I enjoyed this much was Ushio to Tora, which derives from the pen of Kuzuhiro Fijita.  Fujita also crafted Karakuri Circus.  The two series strike me as divergent pieces of art.  The only thing which connects them is the preeminence of charity among the virtues displayed by the characters.  And, Natsumi Kato stands as a slightly more refined Tora.

The scenario of this tale stretches from the Middle Ages to modern Japan.  Even in the later arcs of the story, we revisit places from the Middles Ages.  A history buff like me cannot help but love the setting, and I’m completely immersed in the struggle of the characters.  Faceless is one of the most detestable villains of 2019.

No other anime can quite measure up to Dororo.  You know how much I love the samurai genre.  Dororo combines that with another favored genre of mine: monster slaying.  This anime excels in all areas of storytelling.  I can only fault it for it’s weird notion that it’s never right to kill a human being in any circumstances–even those guilty of heinous offenses.  (Follow this link to my most famous post on the topic: “Kisara’s Revenge: Right or Wrong?”)  Yes, killing a human being scars one’s psyche.  At the same time, no reasonable person who quibble about cutting down those who murdered an entire orphanage of children: “You shall not afflict any widow or orphan. If you do afflict them, and they cry out to me, I will surely hear their cry” (Ex 21-23).  If merely to afflict an orphan cries out to God for vengeance, what effect do you think killing the same holds?

But, the series inability to comprehend the nature of justice–especially in the anarchic society of the Sengoku Jidai–is my one knock against it.  I have seen people compare Dororo’s journey to how a denizen from Plato’s Cave might react to the outside world.  That is an accurate analogy.  I love seeing how each sense Hyakkimaru recovers from the demons changes his perspective of the world.

What were my dear readers favorites from the past season?