Now comes the post to sum up the highlights of 2018.  Last year did not have the same quality as 2017, which saw every anime in the top five rated 9/10 or 10/10.  Yet, 2018 was still a great year, offering plenty of four star anime to choose from.  It was difficult to choose between them.  In the end, I chose #3 – #5 based on how much enthusiasm I felt for these anime when they came out.  Honorable mentions go to Hinamatsuri and Golden Kamuy. 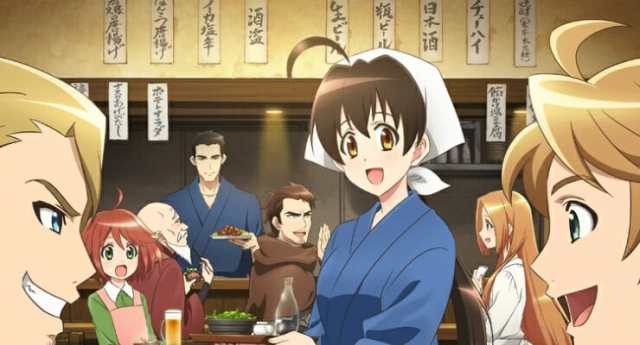 I cannot imagine giving a short more than four stars, but part of me wanted to make an exception for Isekai Izakaya.  Dagashi Kashi II stands as another example of a well done and hilarious short from last year.  (It’s ironic that the original Dagashi Kashi was too long and the sequel too short.  If only season one had been a series of shorts, and the second season used full length episodes!)  But, where Isekai Izakaya trumps Dagashi Kashi II lies in how the former excelled in more than comedy and lovable characters.  Isekai Izakaya builds a great fantasy world using the Holy Roman Empire of the High Middle Ages as a basis–just as Isuna Hasekura did for Spice and Wolf.  In addition to exploring the world of Japanese cuisine in the anime, it offered some bonus segments alternating between a young chef showing the viewers how to make the dishes portrayed in the anime and an old gourmand touring various Japanese eateries.

Two of the most avid patrons of this bar are the soldiers Hans and Nikolaus, who can always be counted on to show up for some lager.  The two of them are overawed by Japanese cuisine, and they are soon joined by more of the fantasy world denizens as new characters become loyal patrons.  One usually expects the Japanese to be the ones awed by the fantasy world, but the denizens of the fantasy world find themselves awed by Japanese cooking.  It’s a good thing that Izakaya Nobu builds up a large and diverse following, because an intrigue by a principle citizen threatens to shut down Nobuyuki and Shinobu’s operation towards the end of the anime.  This intrigue added a whole new level of enjoyment, making this one of the best anime of last year.

Nothing so well keeps an audience invested in an anime as throwing young, likeable, and sympathetic characters into the jaws of death.  The brutality of the world in which Goblin Slayer and his associates survive keeps us curious about their fate to see whether they live through another episode or become goblin food.  Attack on Titan used a similar plan; but, I never became as invested in it as Goblin Slayer–or, for that matter, the other anime which came from the studio which brought us Attack on Titan: Kabaneri of the Iron Fortress.  The two anime I enjoyed had a couple of chief differences from my perspective: more likable characters and worlds I could care about.

At any rate, the battles in Goblin Slayer showed some great inventiveness and one never feels like the characters are safe from the scythe of the Grim Reaper.  The psychological wounds borne by characters like Goblin Slayer and Sword Maiden also kept me interested.  I eagerly anticipated each week’s installment. 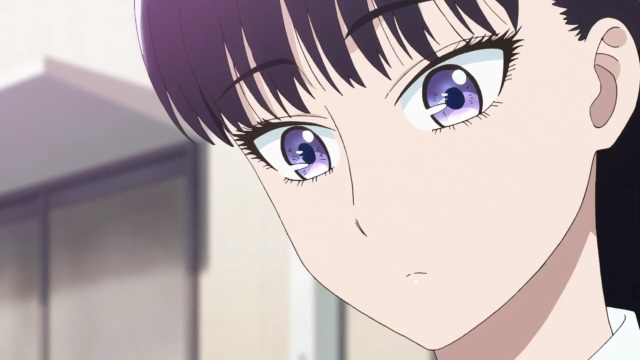 Here is another show I felt tempted to rate higher–if only for its gorgeous animation.  Each facet of the animation from the environs to the heroine’s pupils strikes one as something out of Plato’s world of ideal forms.  Though one could rave for pages on the beauty of the animation, it offered the audience the best drama I’ve seen since Shouwa Genroku Rakugo Shinjuu.  The struggles of the main characters are all realistic and relatable.

The focus on the main characters and how they slowly lose their dreams was all too realistic.  How often do people become sidetracked from their dreams and settle for something more mundane and more attainable?  The relationship between Akira and Kondou start out under the auspices of romance but leads to them both finding their dreams again.  Kondou starts writing a novel, while Akira overcomes the fears surrounding her injury to reenter track and field.  A very good story to watch.

This sort of story is made for fans like me.  My absolute favorite movie is Zulu, which portrays the famous defense of Rourke’s Drift in 1879 by eighty British soldiers against four thousand Zulus.  So, how could I not love an anime featuring a few hundred samurai against the Golden Horde?  The Mongols find that taking the island of Tsushima is far more than they bargained for!  The actions is thrilling from start to finish and–as in Goblin Slayer–none of the characters feels safe from death.

Other than that, the animation is decent and the fights display vivid detail.  The only real downside is the lack of unique characters.  Shiraishi comes to stand out from the rest of the ronin engaged in this battle.  The hero and the heroine, Jinzaburo and Princess Teruhi, are both very strong leads who are a delight to watch.  Still, the content and the action more than make up for this defect in regards to characters. 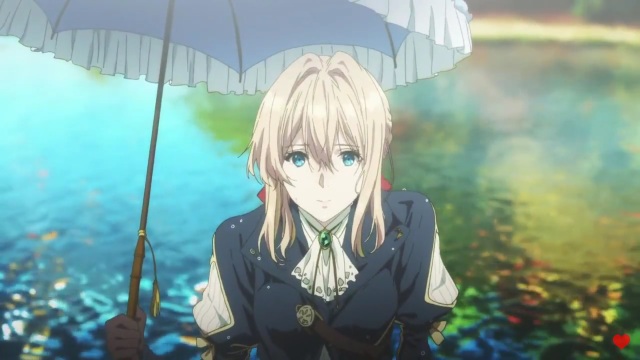 Reading my old post on Violet Evergarden convinced me that I could do no better.  Read that post here: Best of Winter 2018.  While I am happy to give this honor to Violet Evergarden, part of me wishes that something had been released later in the year which could vie with it.

What were your favorite from last year?