Recently, I had the pleasure of reading TWWK’s post “For God or Country? Violet Evergarden and Divided Allegiance.”  It was a very good post meditating on Violet Evergarden’s relationship to her country and also about the relationship between piety and patriotism.  However, “For God or Country?” is a question which one should never have to ask.  In that regard, it’s like the question “Liberty or Equality?”  In these times of egalitarian extremism, we might be tempted to say “Liberty!”  But, the fact of the matter is one cannot throw out either liberty or equality without the end result being tyranny.  A society needs the proper balance of these two things to thrive: let’s say 70% liberty and 30% equality–if one can so quantify the two ideas!

In regard to God and country, the problem is not one of balance but of order, as TWWK avers: “…I understood the idea that my allegiance to God trumps all other allegiances, meaning I could still be loyal to my country, still treasure it, but not above all, not above God.”  This is a very satisfactory answer and recalls the fact that some people reverse the order.  America is such a great country that one does find Americans who seem to worship–worship in the archaic sense of to praise and to serve–their country more than God.  This kind of patriotism exists as a vice rather than a virtue: love of God ought to come before love of country. 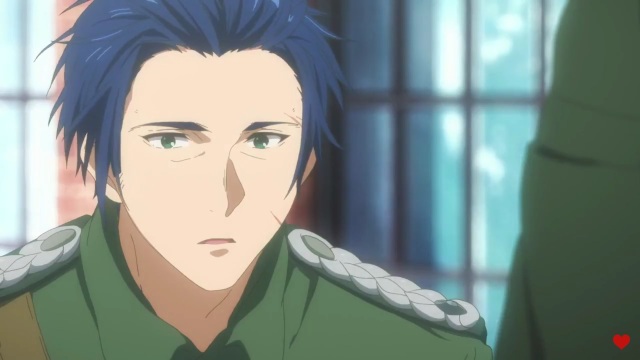 While reading the commentary under that post, I was reminded of how apt people are to run to extremes: at least one person outright mocked feelings of patriotism for America.  Lacking patriotism is also a vice!  Since today is the feast of St. Thomas Aquinas, it seems apropos to look at what the Angelic Doctor thinks about patriotism, which he understands as a form of piety:

On the contrary, [Cicero] says (De Invent. Rhet. ii) that “it is by piety that we do our duty towards our kindred and well-wishers of our country and render them faithful service.”

I answer that, Man becomes a debtor to other men in various ways, according to their various excellence and the various benefits received from them. On both counts God holds first place, for He is supremely excellent, and is for us the first principle of being and government. On the second place, the principles of our being and government are our parents and our country, that have given us birth and nourishment. Consequently man is debtor chiefly to his parents and his country, after God. Wherefore just as it belongs to religion to give worship to God, so does it belong to piety, in the second place, to give worship to one’s parents and one’s country.

This probably comes as no surprise.  After all, the Two Greatest Commandments bid us to love God with our whole being and our neighbors as ourselves.  Unless we are traveling abroad, our neighbors are our countrymen!  Throughout history, people in the same political community have often been called to show even more than ordinary love for their fellow citizens.  One of the highest manners in which we show love for our countrymen is by serving in the military in a time of war.  About one million two hundred thousand Americans have made the ultimate sacrifice for their country, fulfilling the highest form of charity (John 15:13).  And, it only seems right that we have a very great love for a country which was handed down to us at such a great price.

Yet, I have a degree of sympathy for an American who lacks great affection for the United States of America.  After all, Americans used to refer to this land as “the Union” and their state or region as “their country.”  For most early Americans, their patriotism extended only to New England, Dixie, Appalachia, Massachusetts, Virginia, New Jersey or even Rhode Island.  (Rhode Island was dragged kicking and screaming into the Union under the Constitution, which was ratified in that state by only three votes with several politicians absent.)  One wonders what ever drew so many disparate regions into one great country with a sense of national unity?

Briefly, the answer is that the American Revolution, Manifest Destiny, and the Civil War forged a national identity for a country of 38.5 million persons (going off of the 1870 census).  That is about three-quarters of a million short of the population of California, which I hear has the world’s sixth largest economy, i.e. roughly equal to Great Britain’s.  As such, it is no wonder that some Californians are agitating for their independence–like the citizens of another large state, Texas, have done for decades.  And, like early Americans, Texans fondly refer to their state as “their country.”  This goes to show that the term country has a sense of scale attached to it.  Thirty-eight and a half million fits the human conception of country, while a “country” of 326.8 million strikes many as beyond the scope for which they can feel affection. 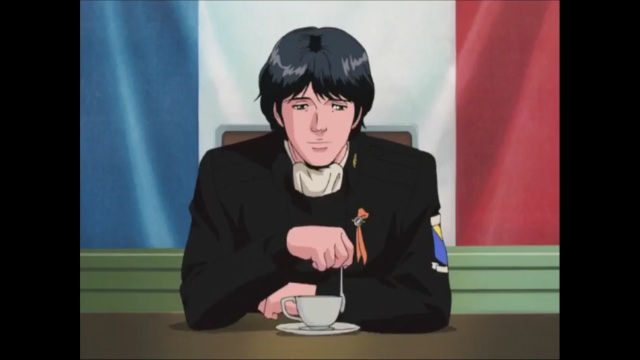 St. Thomas’ definition of a country appears based in kindred or race; yet, he would never say that race and country are the same such that we owe a particular allegiance to our race.  (In St. Thomas’ time, about three hundred separate autonomous city-states, duchies, and countries stretched between Hungary and England.)  I think of race as being a set of people united by lineage and language.  Hence, we can think of the Germanic race extending to the countries of Germany, Austria, Sweden, Norway, Denmark, England, Switzerland, and the Netherlands, the citizens of these countries being connected by genetics and a language deriving from Old Germanic.  Even so, you can be sure that these people would hate to be lumped together into one country.  Norway, Switzerland, and now England do not even want to be part of the European Union.

There may even be something noble in not wanting to be absorbed into a vaster country–in wanting one’s allegiance to pertain to a small bit of land rather than something the size of a continent.  Did not God place the curse of Babel on the human race because a superstate tempts man to the heights of arrogance?  One of my last posts was on Angolmois, which featured a heroic struggle by a small Japanese island against the Golden Horde.  At the time of anime, the Mongolian Empire stretched across all of Asia:

Their struggle reminded me of nothing less than King Leonidas and his three hundred Spartans against the Persian Empire.  If one looks at mere numbers, the small set of Jinzaburo’s ronin on Tsushima never stood a chance.  But, that did not stop them from fighting if only to gain time for their countrymen to organize effective resistance.

That brings us back to the question of whether the United States is too big–big enough to be seen as an empire rather than a country?  Are we now a Babel?  It’s impossible to have affection for an empire: the feeling an empire inspires is rather pride than affection.  J. R. R. Tolkien expresses the idea that one cannot love empire in one of his letters (December 1943) thus: “I love England (not Great Britain and certainly not the British Commonwealth (grr!).”  (One cannot but be amused that Tolkien can only express his contempt for the British Commonwealth with a growl.)  If we changed the wording to fit an American perspective, it might run: “I love Rhode Island (not the United States and certainly not the American Hegemony (grr!).”  Some days, I worry whether the majority of Americans have reached this point and that the feeling might be just.  As for myself, looking back on the history of the United States and of all the sacrifice which went into forging it, I cannot but love it–even though there are a few states whose secession would cause me to shout “Nunc est Bibendum!”