This is just a little question for my dear readers.  I once argued with someone about the definition of Old School anime.  He argued that the term covered 90’s anime, while I said that it did not apply to 90’s anime.  I’m curious what the consensus is on what qualifies as Old School anime.  So, I’m placing a poll below asking about which decades you think this term applies. 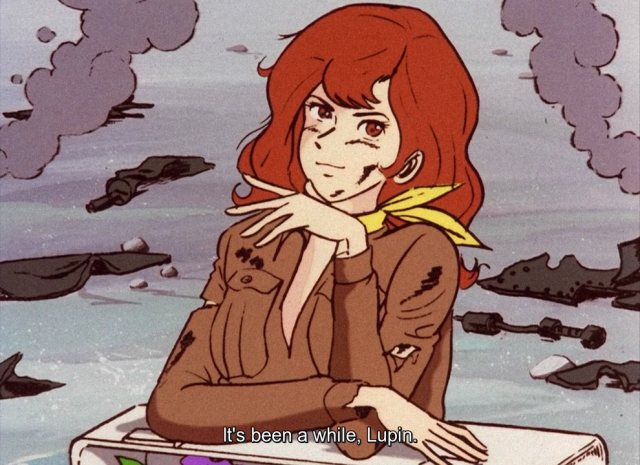 My opinion is that the 90’s counts as a transitional period from the old, hand-drawn cell method of animation to the more computerized version of animation we see in the 21st century.  I just refer to anime from that decade as “90’s anime.”  (You might say that we’ve entered another transitional period starting in around 2015, where CGI animation is becoming more used and accepted.)  I call 60’s, 70’s, and 80’s anime Old School, while anything before the 60’s is simply ancient.  (I ran a search on anime made during the 50’s on Anime-Planet, and the only thing I recognized was Hakujaden, aka The Legend of White Snake or Panda and the Magic Serpent.)  But, I imagine that some of my readers might call 60’s anime or even 70’s anime ancient.  At any rate, please satisfy my curiosity below.