Well, that took twenty-nine days rather than ten!  The last time I completed another hundred anime, it also took longer than ten days, leading me to dub the series “Dragging Myself to 400 Anime.”  (To be precise, I now have 503 anime under my belt.  I’ll tell you about those extra three sometime later.)  On a side note, a few people have sent me questions through “Ask Medieval,” and I hope to get to those soon.  The query I received about Wolf and Parchment, the sequel to Spice and Wolf, might take a little while.  It’s hard to get used to Col and Myuri after spending so much time following the travels of Holo and Lawrence.  But, I’ll get through volume one soon enough.

Myuri is apparently only ten years old, by the way.  Too young to go adventuring!

Anyway, a lot is on my plate–including mid-season reviews!  For now, please enjoy these brief reviews of the last three movies in this series.  Following the reviews will be the rankings of all ten movies.

END_OF_DOCUMENT_TOKEN_TO_BE_REPLACED

So far, Time of Eve has the lowest rating of the movies in this series.  The fault lies more with the constraints of the format than the story itself.  The movie condenses a six episode OVA into an abridged version of one hour and forty-five minutes.  Abridged versions can work: many people praise the Vision of Escaflowne movie–even over the original TV series.  As for myself, Escaflowne is one anime I never wanted to see the end of, so I’ve never given the movie much thought.  With Time of Eve, so much of the story revolves around what’s going on in the character’s heads and the state of their society.  So, abridging our heroes’ journey does the story a disservice.  The audience wished to be immersed in the intellectual lives of the characters, which takes more time in film than in print. 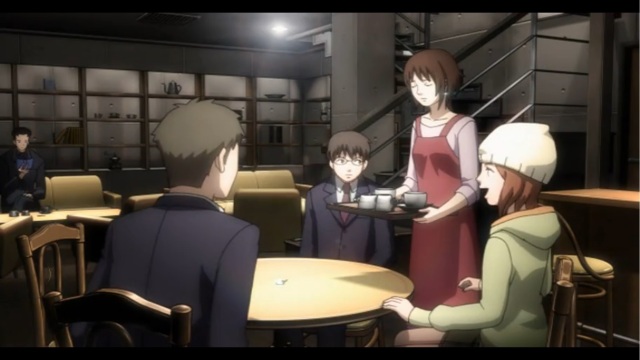 The movie focuses on how we should treat androids/robots if they became conscious or self-aware.  Blade Runner touches on about the same theme.  It’s fun to dabble with ideas like this in fiction, but it’s a materialistic fallacy to believe consciousness correlates to intelligence or programming of some sort.  Computers can be very smart: they can now best both chess and go professionals.  Computers may even soon have programs which allow them to learn like a human being would.  But, learning and smarts can’t bestow a soul on something.  A mind aware of itself, capable of meditating on first principles, and able to ponder its highest good is a distinct gift given by God to persons–whether human or angelic.

END_OF_DOCUMENT_TOKEN_TO_BE_REPLACED

Here’s my latest post on Beneath the Tangles. It’s on the mecha classic Gasaraki.

Gasaraki is one of the classic mecha anime.  “If it’s a classic,” you ask, “why have I never heard of it before?”  Despite the great animation (at least, to a connoisseur of 90’s anime like myself), many layers of intrigue, a unique plot, and great mecha battles, the dialog can be very abstruse–so abstruse that I switched from the Japanese to the English dub after four episodes.  Esoteric anime generally don’t enjoy much popularity. 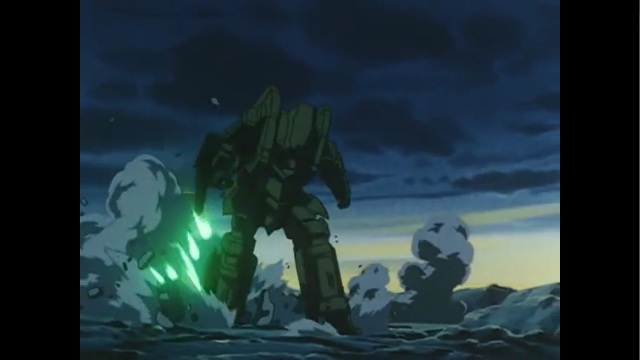 After four unintelligible episodes, the dub is a great improvement.  The person who wrote the English script must have worked with the same translation, but he elevated the translation from “translationese” to proper English.  Some of what occurred still went over my head, but the enigmatic nature of some of the dialog made me meditate longer about what the show was about.  The show juxtaposes the individual against collective or group structures to highlight the…

On Day 4, I watched  From up on Poppy Hill.  You’ll be amused to learn that I did not find an English sub or dub and had to watch it raw.  Despite having only a low intermediate knowledge of Japanese, I never felt lost while watching the plot or listening to the dialogue.  That the themes of this movie revolved around basic things like family, friends, love, and young people striving for independence helped. 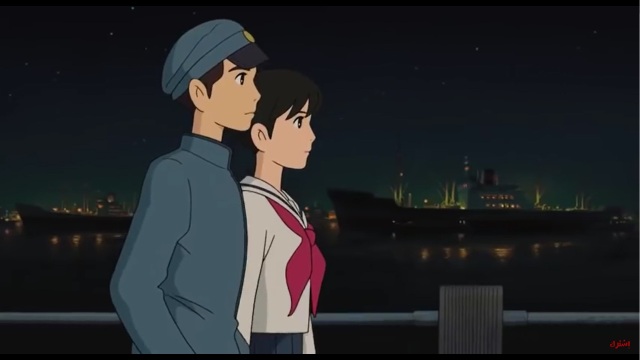 That the animation imitated an older style (it felt like I was watching something from 2001, not 2011) added a nice touch to the story.  The images of the ships and the waterfront were beautiful, but I also enjoyed the scenes of crowded city streets.  All in all, the backgrounds do a nice job of immersing the viewer in that time and place. 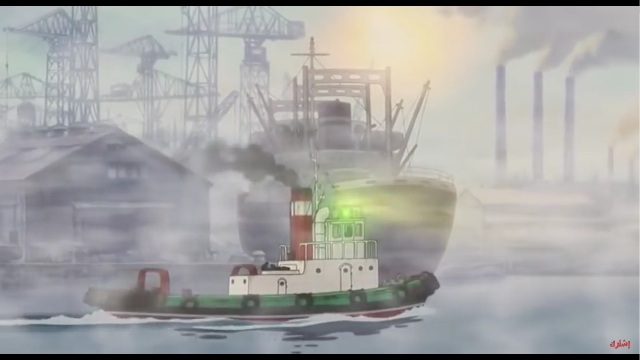 END_OF_DOCUMENT_TOKEN_TO_BE_REPLACED

Hello, All!  It’s been too long since my last movie review, and so an update of sorts seems appropriate.  I should get back to the movie reviews starting today.  From up on Poppy Hill and In This Corner of the World were both very well done, and these two films might be treated in the same post.  After that, I’ll get back to writing one movie review a day–if all goes well. 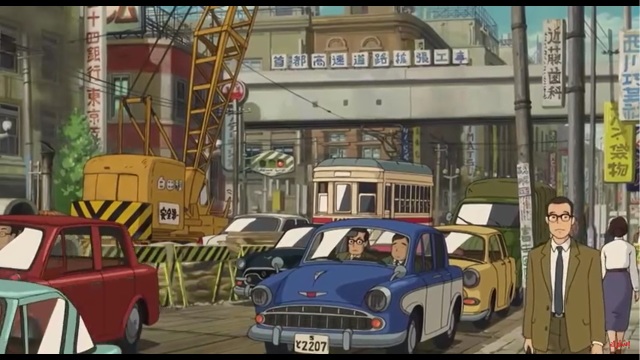