Nine shows strike me as promising this season.  Two of these, Blood Blockade Battlefront & Beyond and Kino no Tabi, derive from original shows I rather enjoyed.  I’ve yet to write an article on the original Kino’s Journey, an immersive and introspective work.  On the other hand, Blood Blockade Battlefront inspired one article.  Naturally, the main motivation for me watching the sequels lies in how much I enjoyed the originals.  The seven other shows which caught my eye will be described below. 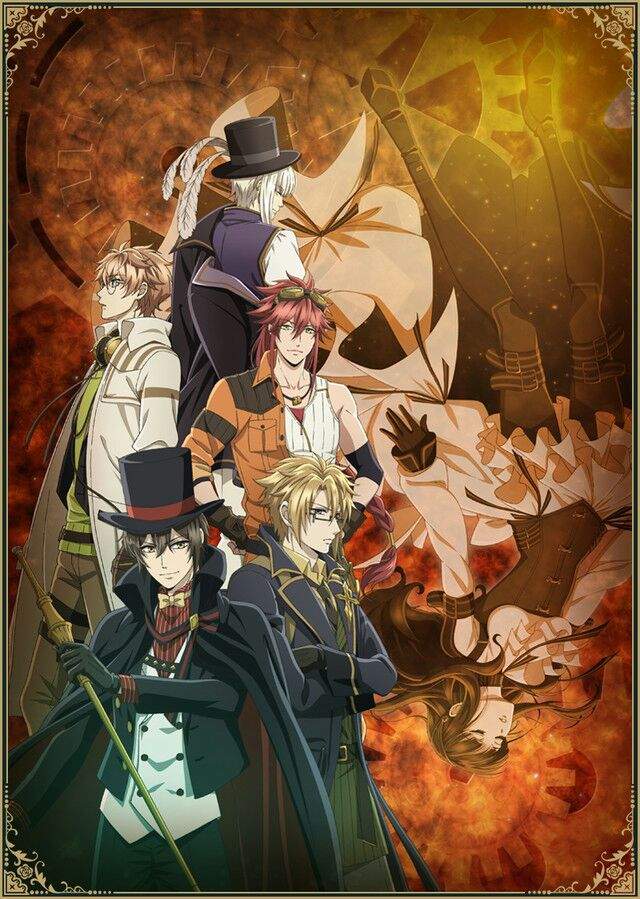 The plot concerns a young lady named Cardia who is afflicted with the curse of poisoning whatever she touches.  Naturally, she is shunned by society.  Yet, Arsène Lupin–the original, i.e. the grandfather of Lupin the Third–decides to lead her out of her seclusion into turn of the 20th century London on a journey of discovery.

END_OF_DOCUMENT_TOKEN_TO_BE_REPLACED

Tadaima!  That was a refreshing two months!  Though just two months, it feels like a coon’s age since I’ve blogged on Medieval Otaku.  At any rate, the transition from critic to fan was achieved over this time.  Being a critic is miserable: one watches so much anime that the flaws start standing out more than the good.  At the same time, one feels as though one never watches enough, which induces one to watch mediocre anime and be tortured more than ever.  A truly vicious cycle!

During the past two months, I have kept up with precisely one current anime: Aho Girl (★★★★).  Two have been finished: Eureka 7 and You’re Under Arrest: Full Throttle.  Many consider Eureka 7 (★★★★1/2) one of their favorite shows, and quality and uniqueness shine through the entire series.  For all that, understanding why I enjoyed it is difficult to pinpoint.  Perhaps, if I watched it again, I could take apart more of the ideas–particularly, the comparison of Dewey Novak to Raskolnikov (the protagonist of Fyodor Dostoyevsky’s Crime and Punishment.)