Theological questions are rather muted in Chaos; Child until the depths of Onoe and Takuru’s relationship is revealed at the end of the series.  The odd and poorly Englished subtitle to Chaos; Child reads: “If you are God, and the delusion becomes reality.  About what kind of noids you get?  Is it the sensual world?  The despotic society?  The destructive sanctions?  Or…”  Or, will your lust to solve a convoluted and macabre mystery materialize?  By the end, I realized that Takuru is essentially a God character and Onoe is his creature, created by his psychic powers during his hour of need in the Shibuya earthquake set off by the events of Chaos; Head.  For this reason, Takuru holds himself responsible for Onoe’s murders: they were committed to fulfill Takuru’s subconscious desire for solving a complex mystery and being a hero. 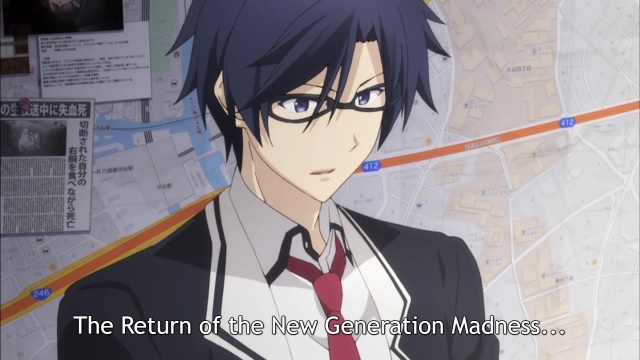 The first thing to notice about Takuru’s Haruhi Suzumiya-esque existence is his intrinsically flawed godhood.  The real God does not need His creatures (Psalm 50:6 – 13) and His care of them is for the sake of their happiness, even if God delights in the happiness of His creatures.  Conversely, Takuru needs Onoe, and she exists for him to be happy and rejoices in Takuru’s happiness.  This reversal must happen whenever one incomplete being takes another incomplete being for its god. 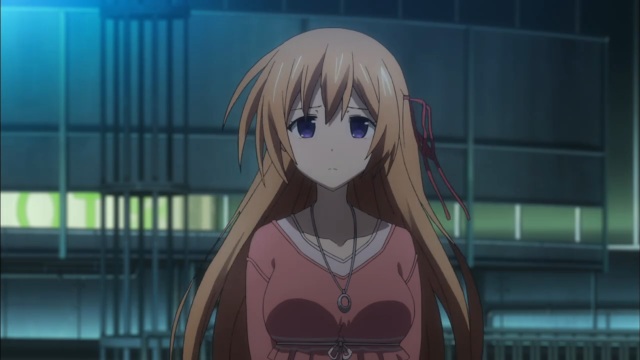 One of the chief deficiencies of a human being is deficiency in virtue.  When a human being takes a fellow human being for his god, he takes this person as his summum bonum (highest good).  As the summum bonum, the deified human’s vices are not vices but virtues to the worshipper, and the worshipper conforms to his god’s vices as eagerly as his virtues.  We see the tragic depths to which such false worship can reach in the totalitarian regimes of the 20th century, where Hitler is treated as God by German school children and communists felt the decrees of Stalin represented the will of the Party. 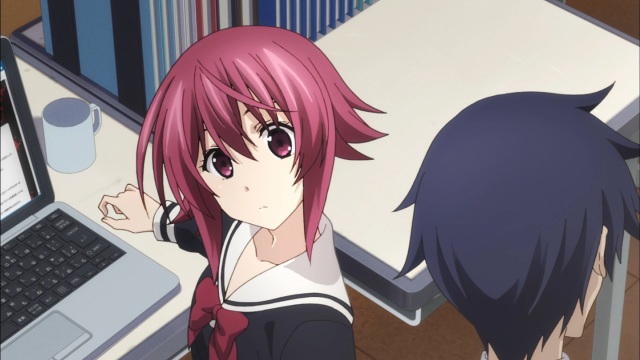 Thus, the only equitable solution between Takuru and Onoe was for Takuru to sever their connection.  Takuru, a human being, can be Godly but not God.  Continuing the Creator-creature relationship between the two would only continue to warp the two of them.  Yet, Onoe’s objection to the estrangement rings true:

No!  I don’t want to be like them!…Don’t rob me of my reason for living!  I’ve read lots of people’s minds since I was born!  They’re all uncertain and worried!  I can’t believe they live like that!  How can they smile?  They don’t even know why they’re doing it!  I…I don’t want to be normal! 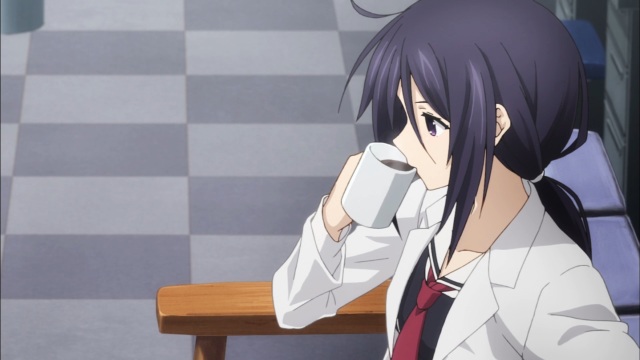 People need a reason for living–they need to know who they are.  As The Perfect Insider reminded us, the chief questions to ask in this regard are: “Who am I?  Where did I come from?  Where am I going?”  Some might solve these problems through ideology or hero worship.  Others reject the burden of thought by plunging themselves in material reality.  The true answer is “I am a child of God, from God, and going to God.”  The answer to the enigma of existence is in God, and in approaching God we understand ourselves.  As Gaudium et Spes declared, “Christ…fully reveals man to man himself and makes his supreme calling clear.”  One of the most striking ideas of Christian theology is that Truth is a Person, but a Person without the vices or defects which turn us away from happiness.

4 comments on “Chaos; Child and the Creator-Creature Relationship”