A Christian ought to daily nourish his spirit with theology or the good example of the saints.  The Bible accomplishes both admirably; yet, it can sometimes strike one as too abstract or its familiarity blocks us from receiving new insights.  This is where spiritual books are an enormous help.

St. John Bosco, pray for us!

Below, I have included three recommendations and write a little about what makes them unique.  Hopefully, one or more of these will make your reading list in the near future. 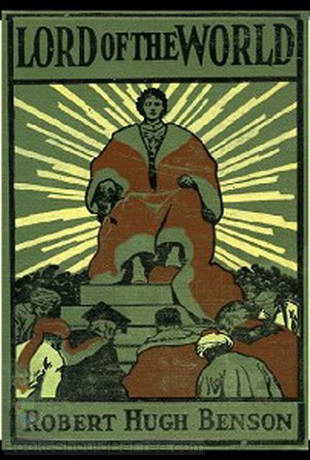 1) Lord of the World by Robert Hugh Benson

This is probably the most prosaic version of the world’s end I have ever encountered.  Written prior to WWI, Benson actually predicted that war and posits that the world will end in the early 21st century.  Readers of the Apocalypse know that there shall be widespread irreligion at the end of the world: the religious shall be few and far between, and God’s punishments will cause the impenitent to curse God rather than amend their lives.  What is the primary cause for the world ending around the beginning of the 21st century?  The rise of communism and the culture of death.

END_OF_DOCUMENT_TOKEN_TO_BE_REPLACED

Dan Jones covers a superlatively violent period of British history: 1420 – 1525.  This period sees the death of King Henry V, the loss of English land in France under Henry VI, a period of Civil War which only ended for good with the ascension of Henry VII, and the reign of Henry VIII before his troubles with the papacy.  Most writers describe the Wars of the Roses as a conflict between two rival houses (York and Lancaster), which only ended when Henry VII married Elizabeth of York in 1486–thus combining them.  Even so, many of the events following 1486 have to do with Henry VII and Henry VIII either dealing with attempts of pretenders to the throne to invade England or killing off everyone with Plantagenet blood in his veins.  And so, it is fair to say that 1525 marks the end of English internecine conflict and the threat posed by people who might claim succession to the throne.

This history is every bit as violent as the preceding paragraph makes it sound.  Edward IV, Richard III, and Henry VII all won their crowns on the battlefield.  Henry V bequeathed his subjects a stable and prosperous kingdom, but died while his son and heir was a mere infant.  The clashes between aristocratic families over who held the reigns of power during Henry VI’s infancy led to England becoming every bit as turbulent as France during the Hundred Years’ War.  (Maybe more violent.  I don’t think that France can point to a Battle of Towton, which left 28,000 casualties…all killed.)  The usual story of two rival houses needing to unite in order to end this strife, popularized by authors like Shakespeare (Henry VI – Richard III, with Romeo and Juliet offering a tragic version of the same), found acceptance among earlier English historians.    Dan Jones challenges this notion by pointing out all the political problems caused by Henry V’s death.  His history shows that England’s civil strife was hardly that simple.

END_OF_DOCUMENT_TOKEN_TO_BE_REPLACED

“Examining Light Novels” has returned to Beneath the Tangles!  I decided to write it on a somewhat contentious topic–at least, in Catholic circles.  The idea was mentioned in volume thirteen of Spice and Wolf.  I wonder what religious ideas the next volume will present the reader?

This show successfully combines elements from Strike Witches and Maria the Virgin Witch.  It provided us with two of the best heroines from this season.  (Only Kyouka of Bungo Stray Dogs struck me as a better heroine because of her greater moral struggle.)  The action was top notch, and all the WWII vehicles very realistic.  Aside from the magic, only a few moments in the show struck me as unrealistic: things like soldiers being able to provide Izetta with shorts while on campaign and Germanian guards being armed with Lugers rather than Mausers or MP 40s.  In other words, the show seldom rocked me from my suspension of disbelief.

END_OF_DOCUMENT_TOKEN_TO_BE_REPLACED

Fujinsei Kempo posts are always great fun to read. See how many of these points relate to you. 🙂

Happy Feast of the Epiphany!  Here are my reviews of the six shows I watched this season.  Usually, I review some over at Beneath the Tangles but did not get around to it because of my hiatus.  (Feel free to read my fellow bloggers’ opinions in Part 1, Part 2, and Part 3.)  To my surprise, my break from my column on BnT was longer than I imagined with the last post of “Examining Light Novels” seeing the light of  the interwebs on October 26, 2016.  Readers of the series will be happy to know that it shall return on January 18th with a topic from volume thirteen of Spice and Wolf.

Anyway, let me get on to some general observations about Fall 2016.  The general quality struck me as quite high.  Many other bloggers were very enthusiastic about the season’s shows, and I myself rated one of the six below four and a half stars–not every season has a show which reaches that level!  May you recognize two or three of your favorite anime below or in part two.

END_OF_DOCUMENT_TOKEN_TO_BE_REPLACED

The winter anime season is practically upon us, and I’ve yet to wrap up Izetta, Trickster, and Flip Flappers.  But, these shows ought to be finished and reviewed with the other fall anime choices of mine on or before January 7th, which appears to be the new season’s official start.  And, I’ll have to reveal my favorite anime of last year! 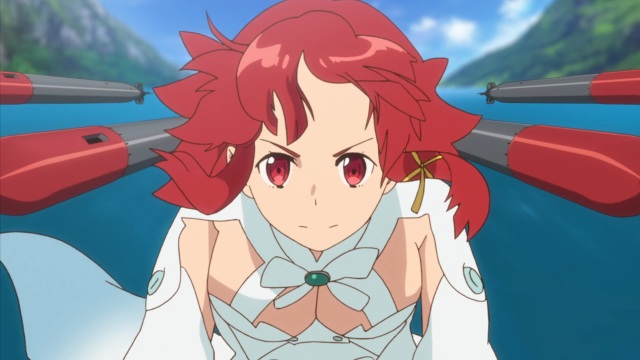 Many upcoming shows caught my eye: 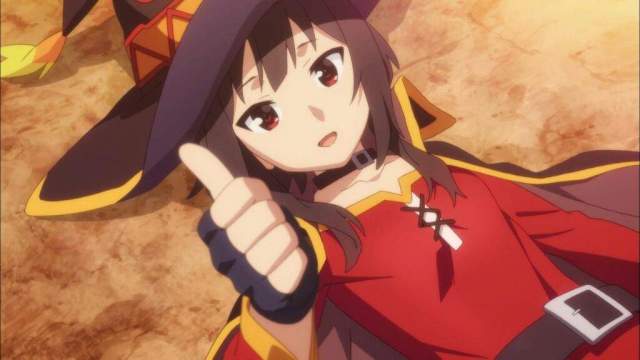