Last week felt very busy with the Three Day Quote challenge and slew of award nominations which were passed to me.  Thanks to all who read, commented, and accepted my nominations and to those who nominated yours truly!  Now, I feel like I need to collect my thoughts and write down the topics which are swirling in my mind.

You might remember my Candlemas Resolutions from earlier this year.  Sadly, three months is all it took to break these.  For October, I intend to renew three of these resolutions, and to stop giving manga recommendations–or at least in that format–for a couple of reasons.  First, other bloggers do a better job of creating concise manga reviews.  Second, recommending manga requires one to constantly expand one’s consumption of them.  This bites into the time I could be studying foreign languages or reading more worthwhile things–very bad for a writer and aspiring novelist.

So are moe girls looking over your shoulder as you write.

This is not to say that manga can neither be powerful nor intelligent, but that manga trains the mind less than reading, par exemple, history, philosophy, theology, poetry, or classic literature.  The imagination, like manga, works through images, feelings, and words; yet, reason, which also acts in the field of the imagination, can only be conveyed through words and requires more training than our sentiments, upon which visual media primarily acts.  With its combination of colloquial speech and images, manga does most of the work of the imagination and exercises one’s reason less than books, which require more effort on part of the reader.  However, it is still nice to be immersed in the manifold and fascinating worlds presented by manga, so I’ll still be reading Akame ga Kiru, Bartender, Tate no Yuusha no Noriagari, Vinland Saga, Witch Craft Works, and the original Japanese of Rurouni Kenshin. 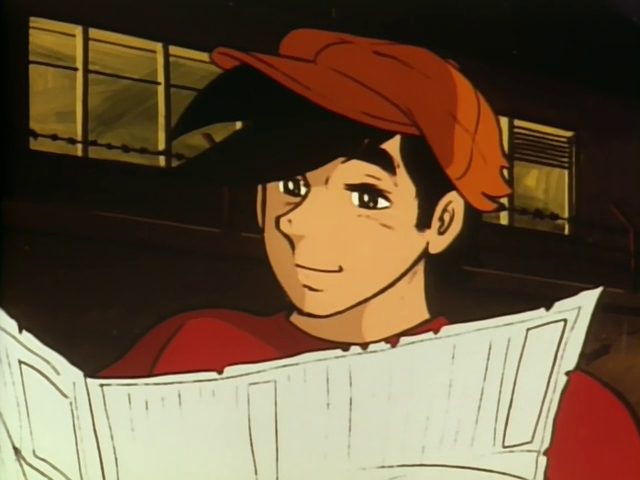 II.        How Hibiki Amami of Re-kan! is similar to a prayerful Catholic

III.      A review of James Monti’s The King’s Good Servant But God’s First:  The Life and Writings of St. Thomas More

VII.    My History with and Love of Foreign languages

VIII.  A Brief Memoir of an Anime Fan

XI.      Christian Motifs in the Finale of Captain Harlock (tons of spoilers!)

XII.    Examining Old School Anime for Beneath the Tangles, next article forthcoming either September 30th or October 14th

XIII.  Season Reviews on Beneath the Tangles from September 29th – October 1st (I really need to work on these) 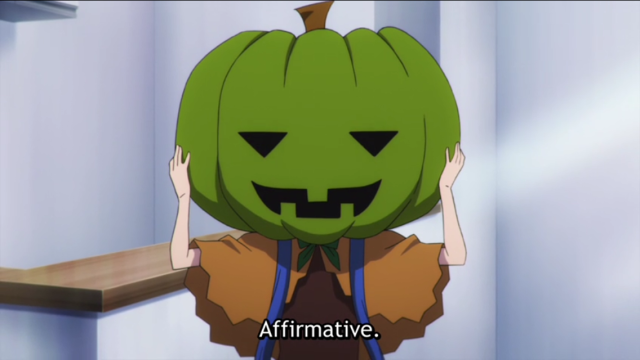 You’ll notice that some of these topics are drawn from the article “Plans for November and New Article Ideas,” which I wrote last year.  At that time, I could not get around to each one but hope to have the above covered before All Saint’s Day.  Then begins another National Blogging month, and I hope that life, work, and study will have given me more things to write about by then. 🙂  So, to which articles strike my dear readers as the most interesting?

One comment on “Some Articles Percolating in My Mind”