Those of you looking for an enjoyable light novel need look no further than Spice and Wolf by Isuna Hasekura.  The translation put out by Yen Press reads quite easily and still manages to have a lot of character.  In particular, one of anime’s most beloved characters, Holo, can be read in all her sly wisdom, cunning repartee, archaic usage, culinary enthusiasm, and love of liquor.  Besides Holo, the other characters, especially the protagonist, feel compelling.  I cannot but love how the medieval setting reminds one of the Baltic Crusades and how Hasekura attempts to create a merchant hero who adheres to the code of contract law.  (Very interesting and unusual.)  Also, the novels cover more adventures than the anime ever will. 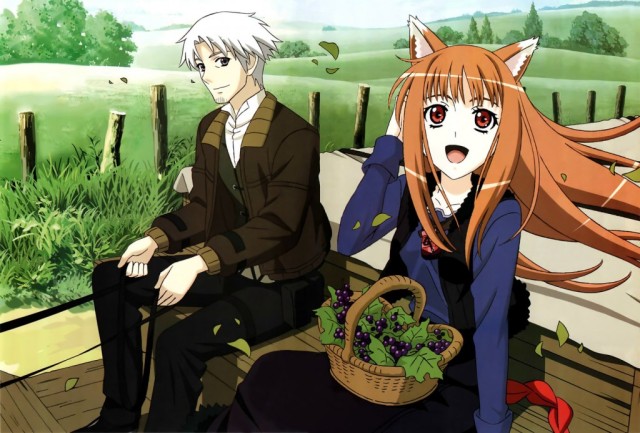 However much fun these novels are, they never fail to needle me a little.  The tales are written from an atheist’s perspective, which varies from disdain to curiosity in regards to monotheism as practiced by the Church.  This Church is reminiscent of the medieval Catholic Church, but their theologies don’t square perfectly.  One of my favorite pot shots has to be Holo’s “The universe is too big for it to have been created by a single god.”  How limiting the word kami must be on the Japanese theological imagination! 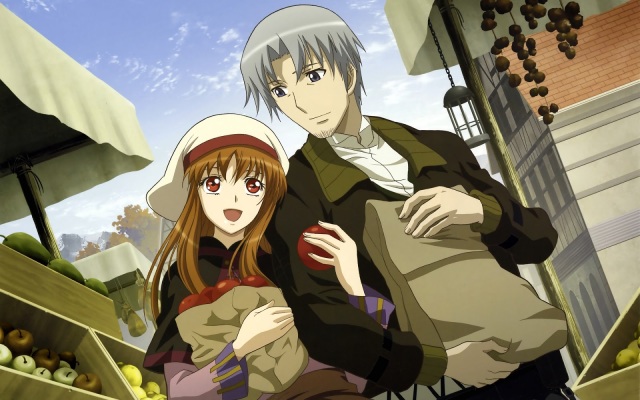 But, the present pot shot in question has to do with the idea of God looking down on us maliciously.  Quid stultum!  There is no malice in God!  God possesses a supreme goodwill towards His creatures, which may easily be perceived by the fact that man, the most God-like thing in creation, finds his greatest joys in love: loving family, friends, country, other people, and God.  Do you think a malicious God would create beings who find their greatest happiness and joy in loving and serving others?  No!  How easy it is to perceive that God loves us and is Love Himself by looking at our nature and the world God created!  No doubt, Mr. Hasekura would be surprised to know that God loves how Hasekura exercises his talent more than Hasekura’s thousands of fans across the world! 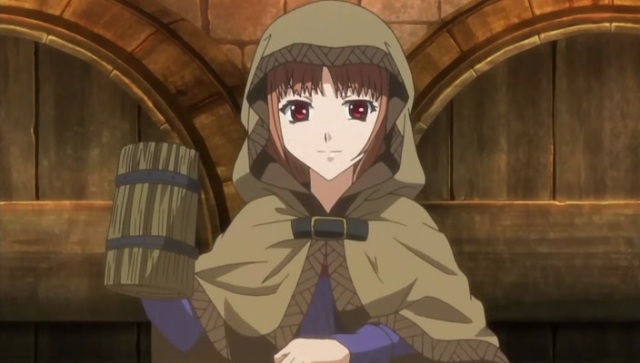 “But, does not God punish us for our sins?  Is He not wrathful because of our transgressions?  Might not this be called malice?”  Does a father’s anger toward his children bear the stamp of malice or goodwill?  The father’s anger bears the stamp of goodwill because he wishes for the bad behavior of his children to be replaced with good behavior.  He does not want vicious children but virtuous ones.  God our Father truly treats us as a good father does his children.  A father is more willing to scold his children than strike them.  It is only the child who shows no proof of repentance who needs to fear the rod.  We are scolded when our sins drive us to prayer, Scripture, or other works of repentance.  We are struck when we refuse to be scolded and run away from God.  But, God shows no malice in striking us, but His goodwill. 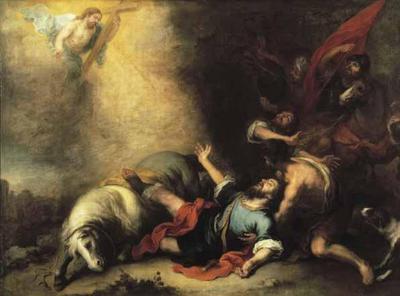 After all, how often do our evil habits tend toward a worse sin?  A million venial sins may not add up to a mortal sin, but habitual venial sin has often brought people to grave sin when left unchecked.  Suppose we suffer an embarrassment, affliction, or physical harm through God’s will because of our vices.  These occasions often serve for us as a reminder to pursue virtue and abandon vice. 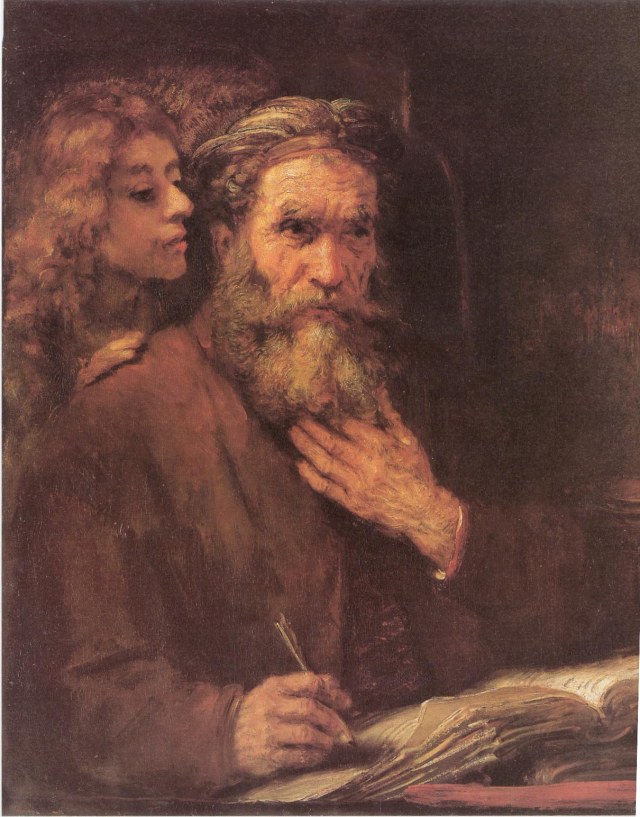 My main point is that even that quality of God which is most likely to be misunderstood as malice, God’s anger, actually proceeds from a good will.  We do things which make us love ourselves, others, and God less.  God is good enough to strike us with the rod when we give no head to the lead of His staff.  But, perhaps we should see precious little of God’s wrath if we were simply more ready to be taught–whether by the Bible, holy inspirations, philosophy, or good examples–or sought His mercy and presence more sincerely in confession or the Eucharist.  Perhaps then, we might escape all punishment, just as good and wise children who accuse themselves to their parents whenever they commit a fault often do!

30 comments on ““Looking down with Malicious Intent”: How a Remark in Spice and Wolf Volume Six has Irked me”