For a long time, I have admired the work TWWK does on Beneath the Tangles and have been subject to equal admiration on his part.  (Much more than your humble otaku deserves.)  Our rapport has led to several guest posts, which are really quite good: 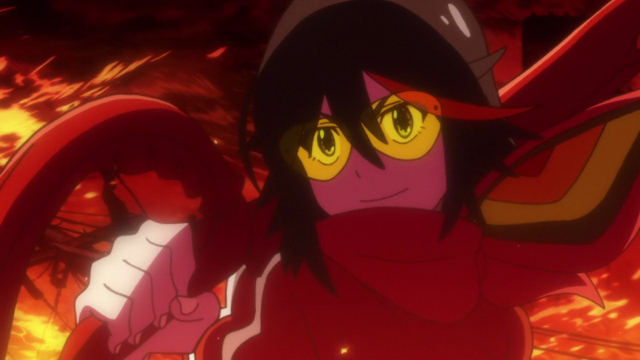 For some reason, I have not guest blogged on Beneath the Tangles since the post on Kill la Kill.  This is a shame, because writing for another blog compelled me to make the extra effort to write polished articles.

But, that has changed now, as TWWK has invited me to join the staff of Beneath the Tangles.  I leapt at the chance.  My column will be posted bi-weekly beginning on March 4th and cover Catholic themes in older anime–especially old school anime, starting with blogging the daylights out of Ashita no Joe.  That anime has some incredible moments, and the characters feel amazingly real.  Anyone who deems himself an anime enthusiast simply must treat himself to this show.  Also, you might expect me to be throwing spoilers left and right on this thirty-six year old show.  (If one can’t give spoilers on a show that old, when can one give spoilers?)  That’s just another incentive to pick up Ashita no Joe before reading my column; but, like anything truly classic, the how is more important than the what.  So, reading my articles won’t dampen your experience of the show even if you read them before watching it. 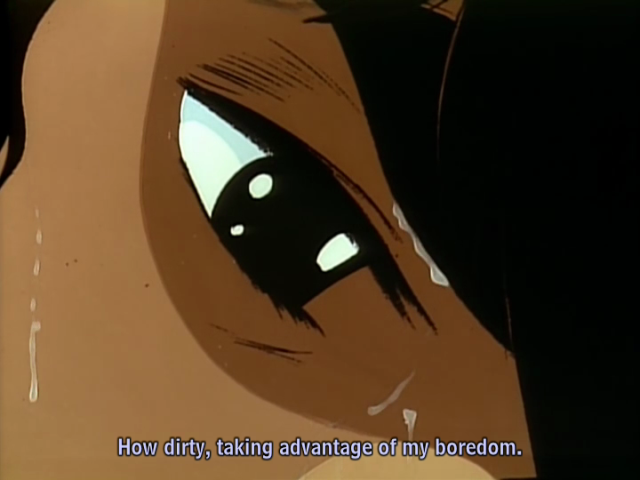 But, don’t get the impression that writing this column will cause me to neglect Medieval Otaku!  Far from it!  Many articles of this blog drop randomly from my pen, and I mean to include more regular features.  Below are some resolutions for new features which I have taken.

Manga reviews have become more sparse, which I’d especially like to remedy now that I am a full member of Crunchyroll with access to their manga database.  (I encourage my dear readers who enjoy manga scans to join.)  My opinions of Cerberus, Koe no Katachi, and Koko ga Uwasa no El Palacio are long overdue.  But, I suspect that this monthly feature will coincide to some extent with the following one. 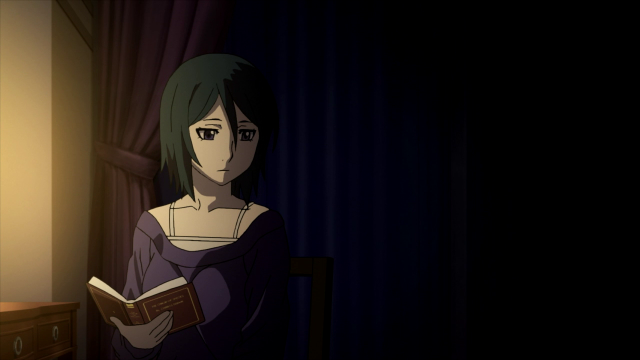 2. Forays into Japanese Literature and Manga

My reading choices have been rather lazy over the past few months: I have eschewed literature not written in my native tongue.  To remedy this vicious habit, reviews of Slayers, Kara no Kyoukai, Natsume Soseki’s novels, Fullmetal Alchemist, Rurouni Kenshin, Busou Renkin, Gun Blaze West (Yes, I’m a sucker for Nobuhiro Watsuki’s works), Silencer, and Naantsu no Taizai shall be forthcoming.  All these works I own in the original, and they have been collecting dust for far too long!  Expect a review on one of these works per month.  In the case of longer works, like Soseki’s, I might only be able to offer partial reviews each month.

As a side note, the way Ogiue Maniax writes posts based on untranslated manga sort of inspired this idea.  It’s a very interesting site, and I encourage my dear readers to take a look at it.

I have grown too distant to the Medieval period of late.  Too much of my historical reading covers the Renaissance to 19th century.  This column hopes to remedy that by offering reviews of one work either written during Medieval times or written about it.  My first review will cover The Discarded Image: An Introduction to Medieval and Renaissance Literature by C. S. Lewis.  This is one of the lesser known works of Lewis, and I hope that my review convinced you to peruse it.

My addition to Beneath the Tangles as the only Catholic writer prompts this idea; though, in general, it is a bad idea to let one’s knowledge of the Faith to remain stagnant.  So, one book of theology per month seems like a good idea.  My first review will cover Peter Kreeft’s Practical Theology.  I highly recommend him to both Catholics and Protestants intent on learning about the Faith as he explains Christian doctrine with great clarity.  Both Catholic and Protestant friends of mine have benefited by reading him.  In this way, his style is very much like C. S. Lewis, whom Kreeft very much admires. 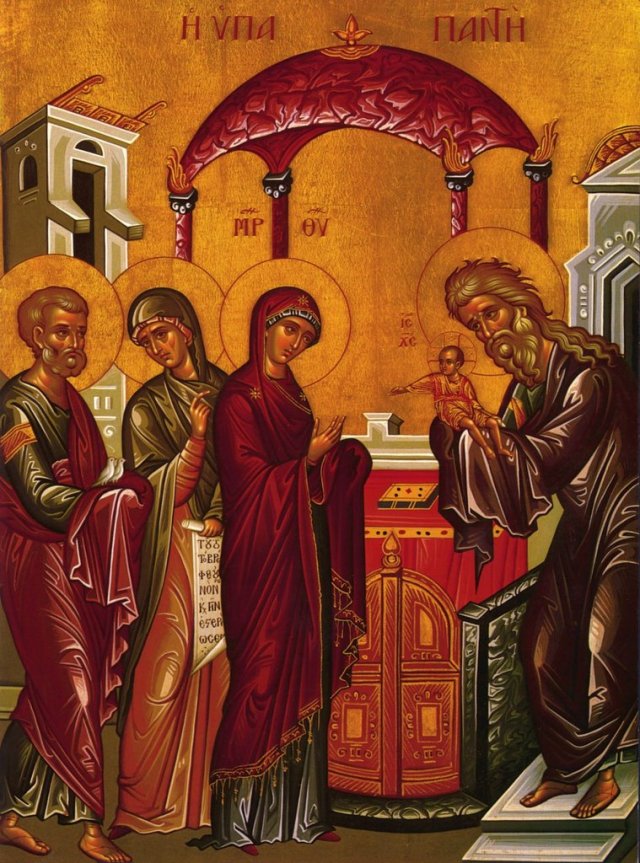 At any rate, these seem like some good resolutions for my blog made on Candlemas in the Year of Our Lord 2015.  Amusingly, the Feast of the Presentation of the Lord in the Temple and Groundhog’s Day fall on the same day.  (Six more weeks of winter are predicted by Punxsutawney Phil, if you were curious.)  Medieval authors tend to call it Candlemas, because the candles being used in Mass each year are blessed on this day.  I hope that my dear readers like some of the above ideas!

10 comments on “Candlemas Resolutions and Joining Another Blog”