As my dear readers know, drawing connections between anime and other works–whether it be Arpeggio of Blue Steel and the Bible or Beowulf and Grendel with Shiki–stands as one of my favorite hobbies.  But, anime more often references itself, and part of the joy of watching anime is discerning various allusions and appropriations within the medium, e.g. Kill la Kill and Blazing Transfer Student.  Rather than destroying creativity, such borrowing can add to the intellectual pleasure one gleans from a story by creating another perspective.  Classical authors, for example, did this all the time–even in fashions which would be thought of as plagiarism nowadays–and were admired for it.  No one is going to toss aside a copy of Virgil’s Aeneid, complaining that Virgil borrows too much from Homer!  What is considered most original is often just a refreshing combination of old ideas. 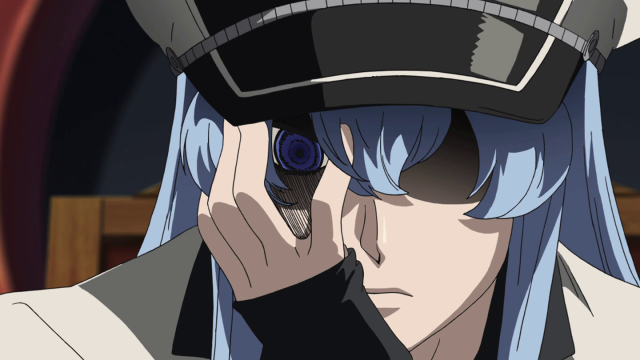 This understanding of creativity applies very well to the character Esdeath, who combines various traits which may be seen as contradictory.  While musing about Esdeath’s character, I pondered whether she had any equivalents in anime.  I found various similarities in other characters: Erza Scarlet (overwhelming power), Shishio (Social Darwinism), and Maestro Delphine (contempt for the weak and poor).  However, these all have one or two similarities to Esdeath rather than approximate personalities.  Esdeath may still be considered sui generis. 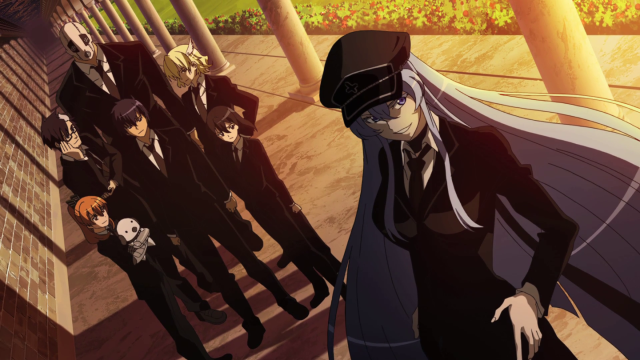 However, I have hit upon a character who shares many similarities to Esdeath.  She has so many parallels to her that the direct contrasts in their characters just further highlight their connection.  I’ve kept my dear readers in suspense long enough!  This character is Koko Hekmatyar of Jormungand. 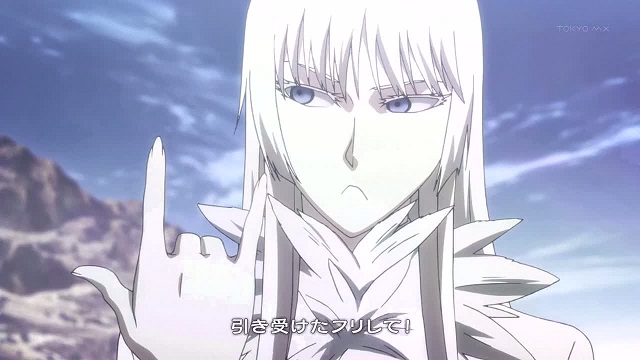 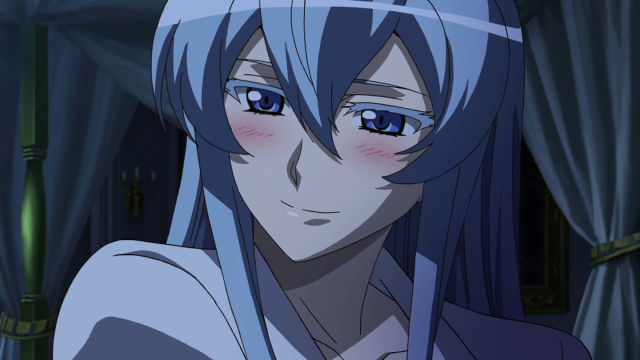 Of course, the first thing one notes is the similarity of their features: pale complexion, blue eyes, and frost-colored hair.  (A quick google search shows that I’m not the first to notice this, but I don’t think anyone’s written a proper article on the two yet.)  Koko hails from Sweden, and Esdeath was born in the northern climes of the empire.  Both lead a squad of highly trained soldiers and become very attached to males younger than they are–though, it must be confessed that Koko’s passion for a child soldier is more creepy.  They are also highly attached to their subordinates–even when they discover that their subordinates have failed or betrayed them. 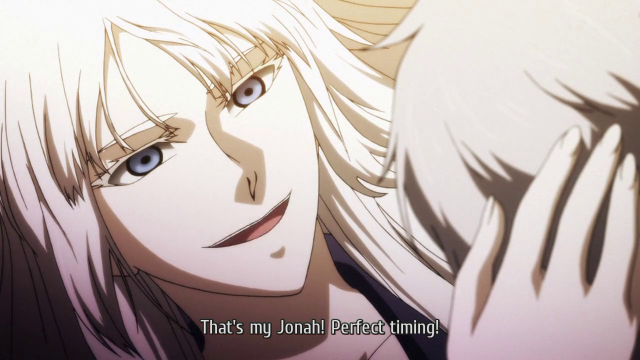 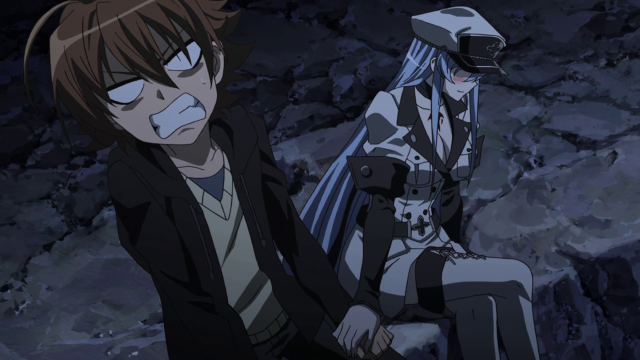 With those similarities out of the way, the real fun begins.  Koko, a merchant of death, sells weapons for the sake of world peace.  Esdeath, a suppressor of rebellion, uses her office to incite the whole empire to war.  Both have no qualms about using insane methods to achieve their goals, as the lives of unknown human beings mean nothing to them.  This disregard for the value of human life drives both Tatsumi and Jonah away from their love interests–and it remains a question whether the former shall escape his love interest’s madness. 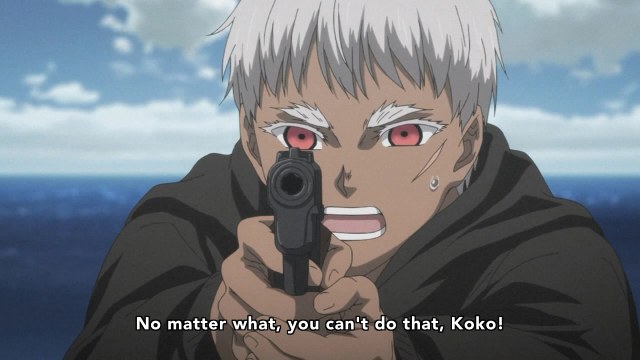 Into their respective plans, however, a wrench named Cupid is thrown.  Love threatens to undermine both their schemes and worldviews, and the conflict revolves around whether they shall suppress love for the sake of their misguided goals or shall amor omnia vincit?  Both seem unbending, yet Koko bent to the desire of her beloved.  Will Esdeath do the same or is her heart too hard? 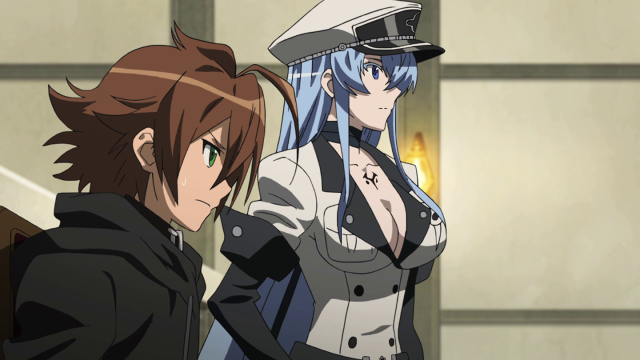 Well, you need to read the manga in order to find out!  At any rate, do you think that I make a good case for Esdeath being based on Koko?

17 comments on “A Character as Loco as Esdeath: A Theory on the Inspiration behind Akame ga Kiru’s Most Beloved Character”